Vanover | From Fan to Champion

@Captainvanover became a fan of DRL after watching the first season back in 2015-2016. As soon as he saw DRL's Miami Lights race, he knew that this is what he wanted to do. His dream came true when he joined the DRL pilot roster in 2019 at age 19. Not only did he practice hard to get on this professional stage, but he quickly showed the veteran pilots why he deserved to be there. 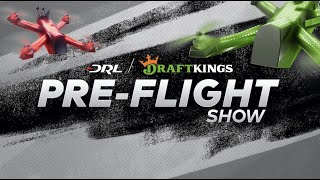 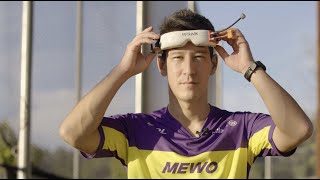 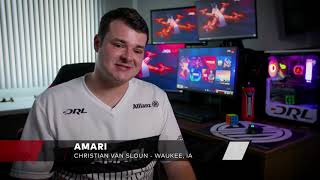 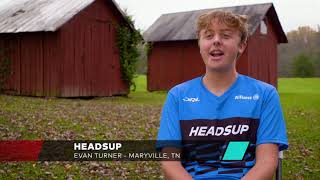 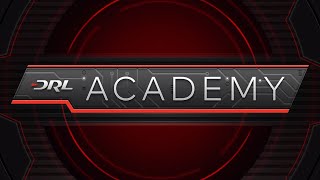